CALIFORNIA PASSES A LAW TO SAVE CHILDREN FROM HOT CAR DEATH. 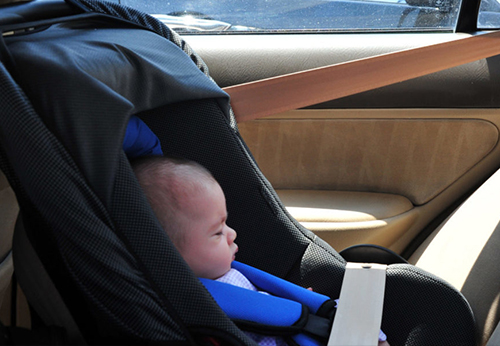 The news is very fresh: on 1 October last, the Governor of California signed a law that will come into force on 1 January 2021 to save as many children as possible from what Americans call the Hot Car Death.

Over the past few months, we have repeatedly brought to light the tragic episodes of American children who have lost their lives following a heat stroke, forgotten by their parents or relatives in cars parked in the sun. The cause is almost always what specialists call dissociative amnesia, a cognitive blackout. In practice, the brain convinces itself that it has taken routine activities such as taking the child to kindergarten or bringing him home after school, but this action has not been carried out. Hence the many horror stories of little ones abandoned in a car under the hot sun and condemned to a terrible death.

Every year around 40 children lose their lives because of the Hot Car Death. To stop this massacre California has therefore announced the imminent arrival of a new law that will guarantee total immunity to those who, noticing a child alone and abandoned in a closed car, will break windows or damage the vehicle to open it and save the little one. That is an issue that we have tackled in turn and which is very solid. Today, in fact, in Italy too, it is a crime to force the opening of another person’s car in any way, even in extreme cases where a child’s life is in danger.

“Here in California, for 2018 and 2019, there were six children who died after being left in a hot car,” said Assembly Member Chau.
He relaunches: “Those are innocent and precious lives that could have been saved, and that is the reason why I introduced this legislation”.
Here you can read the original article, in English.

Great news that we hope will generate a domino effect bringing other American states and other countries around the world to “decriminalize” actions that have nothing to do with criminals and that even aim to prevent real tragedies. We hope that many countries will soon follow Italy’s example and introduce a compulsory anti-abandonment system such as Tippy Pad for all those who transport small children. As Mr Chau said, we have a moral duty to put an end to this injustice. 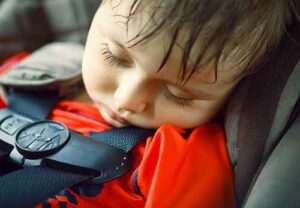 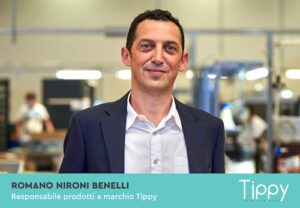