CHILDREN FORGOTTEN IN THE CAR: THE ALARM IS GLOBAL. 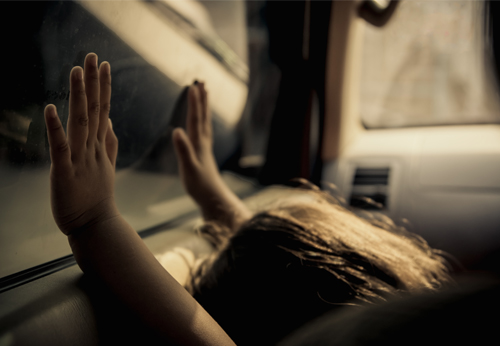 Sadly, the phenomenon of the deaths of children forgotten in the car by their parents does not stop, on the contrary. After the recent tragedies in the United States, this time it is up to Israel to rekindle the spotlight on this never-ending disaster.

It is about 2 weeks ago the news of a 2-year-old boy left in his car under the sun in Jerusalem for several hours and found “unconscious” by the paramedics who rescued him, trying in vain to revive him: you can read the news in English here.

Even more recent, just a few days ago, the news of another 4-year-old boy who died in Dimona for the usual reason: his father forgot about his presence in the car, leaving him for hours at the mercy of the asphyxiating heat of the car parked in the sun, inside which the temperature can exceed 50 degrees in summer. Here the news in English:

And unfortunately, the boundaries of the phenomenon go beyond individual nations: statistics tell us that since 1998 more than 1000 children have lost their lives all over the world due to dissociative amnesia, this “mental blackout” that can affect any parent, even the most scrupulous, especially if they are in a particularly stressful or tiring moment of their lives.

Faced with these numbers, we can only reiterate the absolute necessity to extend the law on the obligatory nature of anti abandonment devices to all the countries of the world, not only in Italy. We at Digicom are parents, like you. If we created Tippy Pad and Tippy Fi several years ago, when the law was not even a hypothesis, it is precisely because we wanted to do something concrete to put an end to this horror that can and must be avoided.