THE UNITED STATES TOWARDS THE HOT CAR ACT, AGAINST ABANDONMENT OF CHILDREN IN CARS. 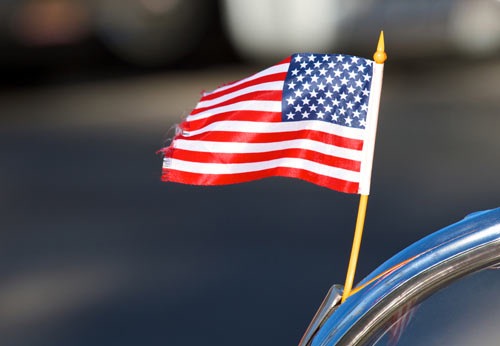 Over the past few weeks we have been forced to tell you about the new tragedies that continue to occur in the world, with other children forgotten in the car and dead from heatstroke.

In the United States, the situation is particularly dramatic: within the last 2 years alone as many as 100 children have died because they were left in a car under the sun and the latest cases have occurred in recent weeks in Ohio.

In this regard, Sergeant Ryan Purpura of the Ohio State Highway Police insists on the importance of never leaving the children in the car alone, “not even if you are going out for 10 seconds to retrieve something at home, because in summer the interior of the vehicle heats up very fast in the absence of air conditioning and anyone on board is in great danger”.

Unfortunately, as we keep repeating, most child abandonment cases in the car are linked to dissociative amnesia. A disorder that can affect anyone, especially in conditions of stress or tiredness. A mental short-circuits that leads those who suffer from it to convince themselves that they have already performed an action, often of routine, even if they have not really done it. For example, to have brought the child into the house with him after having recovered him from kindergarten, even though the child has been forgotten in the car in the sun.

That’s why Kids and Cars – long engaged in the battle for child safety in the car – has relaunched the Hot Cars Act, a bill that will soon be taken to Congress to require all new vehicles to have “rear seat passenger detection technology”.

We are talking about anti abandonment systems such as Tippy Pad, the best-selling in Italy since 2017. What this bill lacks, perhaps, is the awareness that even “old” cars can be made safe by simply installing the product on the child seat. But that’s okay, it’s a first step that we hope will lead to a wider and more extensive discussion and an appropriate law, in the interest of the little ones.

Here the link to the original article.